Alaska welcomes the first sitting General of The Salvation Army to visit the state. 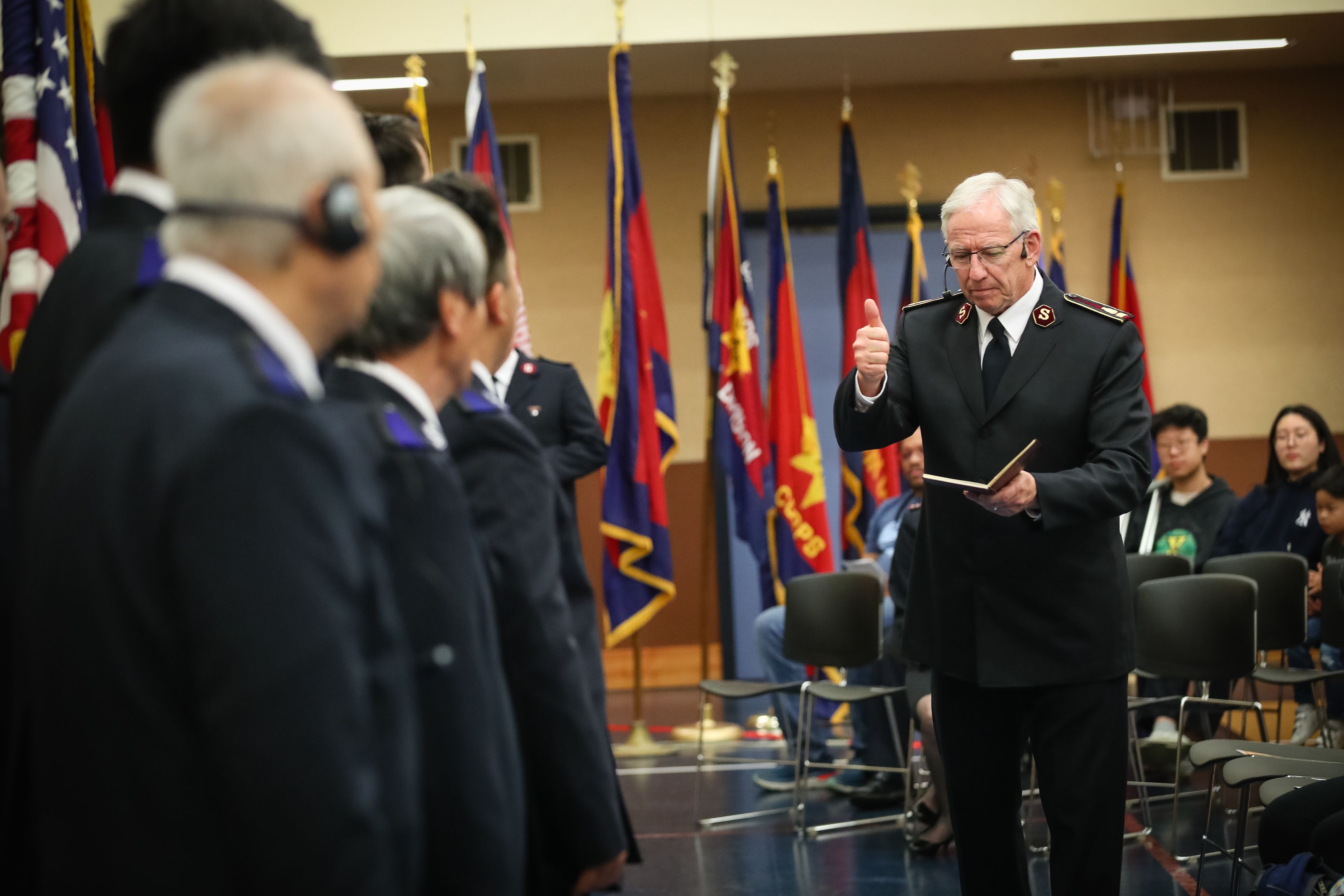 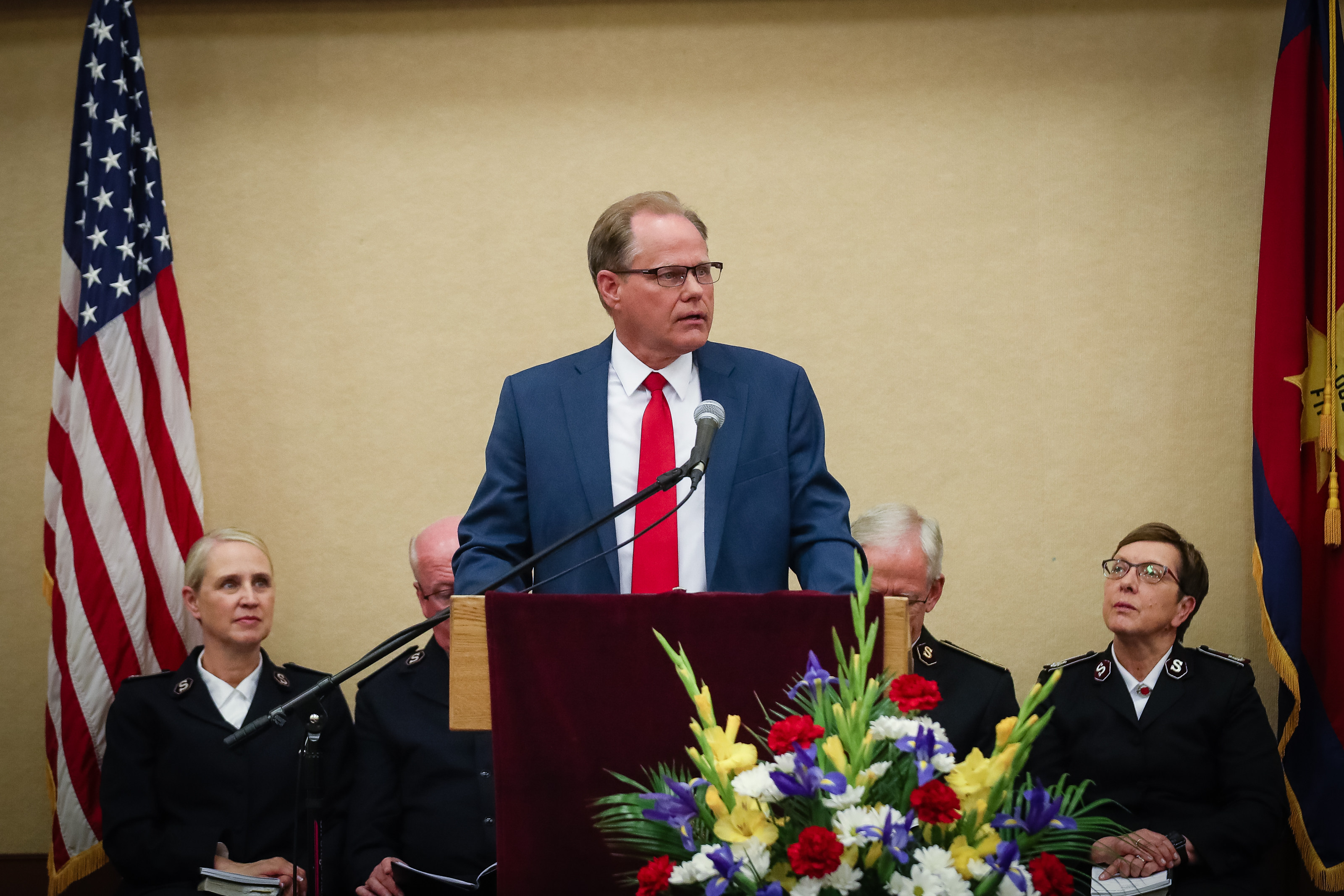 Anchorage, AK – On June 14, 2022, The Salvation Army’s international leaders, General Brian and Commissioner Rosalie Peddle visited the state of Alaska, which was the first time an active General visited the state since The Army began its work here in 1898. As part of their visit, a public service was held on Tuesday, June 14th at the Anchorage Corps Community Center. In attendance were Mayor David Bronson, Western Territory Commanders Commissioners Doug and Colleen Riley, and Alaska Division Commanders Lt. Colonel Doug and Sheryl Tollerud, as well as corps officers from all 17 Salvation Army locations in Alaska and members of the church and general public.

General Peddle is the 21st General and provides the vision and spiritual leadership to The Salvation Army which is currently serving in 136 countries around the world and provides support and resources to the most vulnerable in each community. The Salvation Army Alaska Division was pleased to host the General and Commissioner Peddle and share the beauty and culture of the state and its people with them. 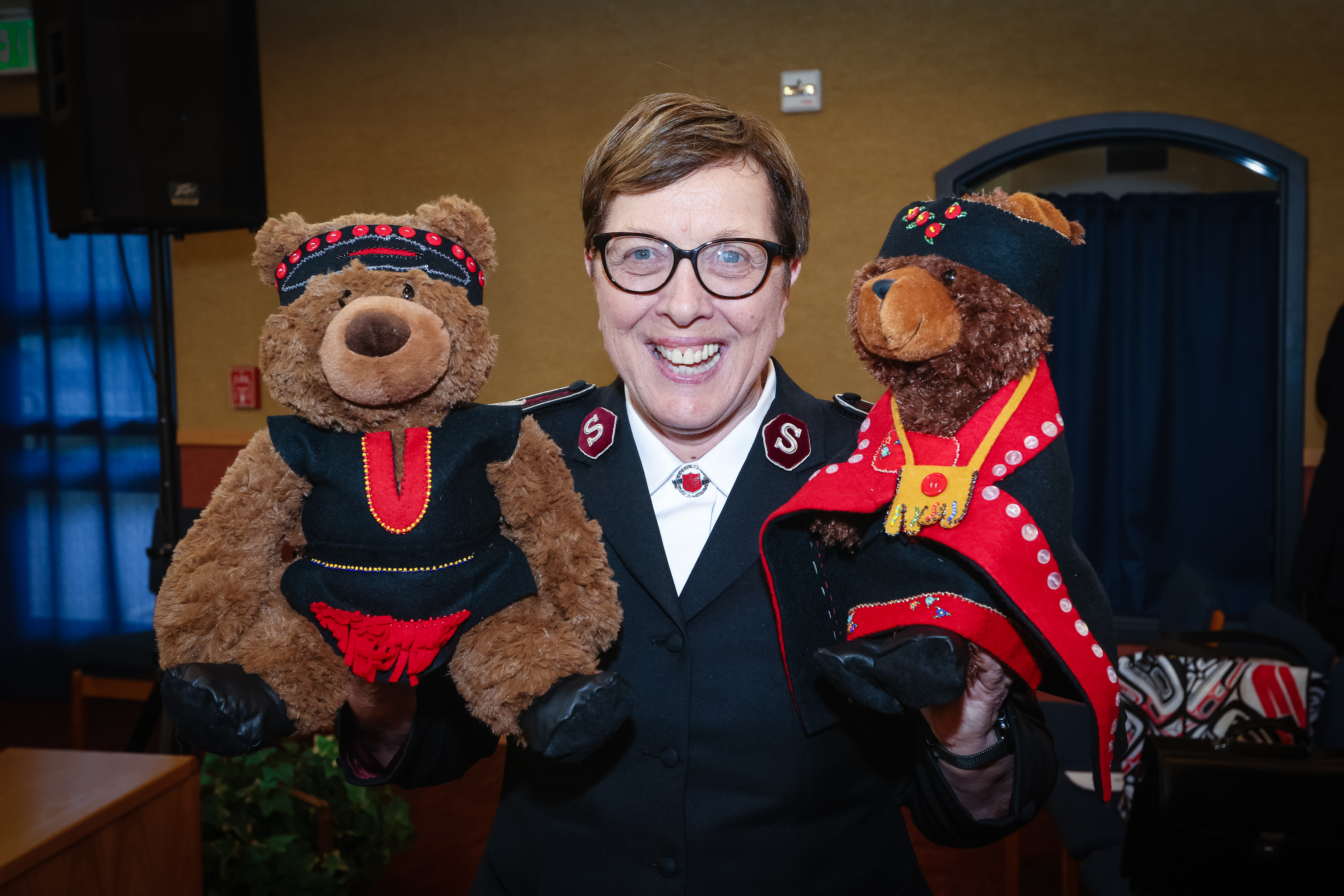 The Salvation Army, an evangelic part of the universal Christian church, supports those in need in His name without discrimination, offering spiritual encouragement and basic services to meet the needs of Alaskans in 19 communities. The Salvation Army has been caring for mind, body, spirit and soul of individuals, children, and families in Alaska since 1898. In FY2020, The Salvation Army served 298,758 meals, distributed 37,750 toys and gifts to kids in need and provided over 8,600 contacts with emotional and spiritual support, helping nearly 77,000 Alaskans statewide. For more information, please visit alaska.salvationarmy.org.