The Salvation Army Responds to Landslide Disaster in Haines

On December 2, 2020, following days of heavy snow and rain, a catastrophic landslide occurred in the community of Haines. Several homes were destroyed or damaged. Many people evacuated to safety as roads washed out, water flowed in and around homes, and local authorities remained vigilant, concerned that additional slides could occur. Many who live beyond the slide area had to be evacuated by boat, as access to the community was cut off.

The Salvation Army, with an established year-round ministry in the Haines, was among the first to offer help. Working in cooperation with the Borough’s emergency operations team, American Legion and others, the immediate priority was to ensure those displaced were provided safe shelter, warm meals, dry clothing and other essential items.

Being at the forefront in the wake of a disaster is not new to The Salvation Army,” said Jenni Ragland, the Alaska Division’s Emergency Disaster Services Director. “In recent years we’ve responded to support Alaskans who find themselves suddenly in need, whether it is the result of a landslide affecting a small community, wildfires burning through homes in urban areas or an earthquake that strikes in the population center of the State.”

With resources from nearby communities arriving to help repair roads and begin assessing damages, The Salvation Army’s emergency canteen was deployed from Juneau with two additional team members to help feed the community and first responders. The canteen, a mobile kitchen, was positioned outside the Haines Volunteer Fire Department, which also houses the city’s Emergency Operations Center, offering snacks, hot drinks and food.

Donations including clothing, food, water, winter clothing, clean up kits, sleeping bags and other items filled U-Haul trucks and planes bound for Haines. Among the donations were 75 clean up buckets assembled by a team of Home Depot employees in Anchorage. The kits, which included paper towels, disposable gloves, bleach, trash bags, Pine-Sol, sponges, scrub brush, masks and mops/buckets, were quickly distributed by The Salvation Army in partnership with the Red Cross who provided shovels, rakes, and totes. Shipping was also donated from Alaska Airlines, Alaska Seaplanes, U-Haul, the Alaska Marine Highway System and others.

As we move into a new year, the priority in Haines is shifting to long-term recovery efforts. Many residents who remain displaced are settling into safe temporary housing. Captains Kevin & Serina, who oversee The Salvation Army’s ministry in Haines, are leading this effort. Funds are being used to help cover unexpected costs such as temporary rental properties and additional costs for utilities. Gift cards are available to help families purchase groceries and other essential items. A long-term recovery group, with representatives from Haines and agencies from around the State, is forming to coordinate resources in order to support the immediate and long-term needs of Haines residents impacted by this disaster.

After witnessing the impact first hand while serving as part of the Army’s disaster response team in Haines last month Major John Brackenbury, divisional leader for The Salvation Army in Alaska, shared “We are grateful to the community partners and supporters who have contributed to assist the people of Haines during this difficult time.” Brackenbury continued, “The Salvation Army is working tirelessly to ensure everyone in need is being cared for.” 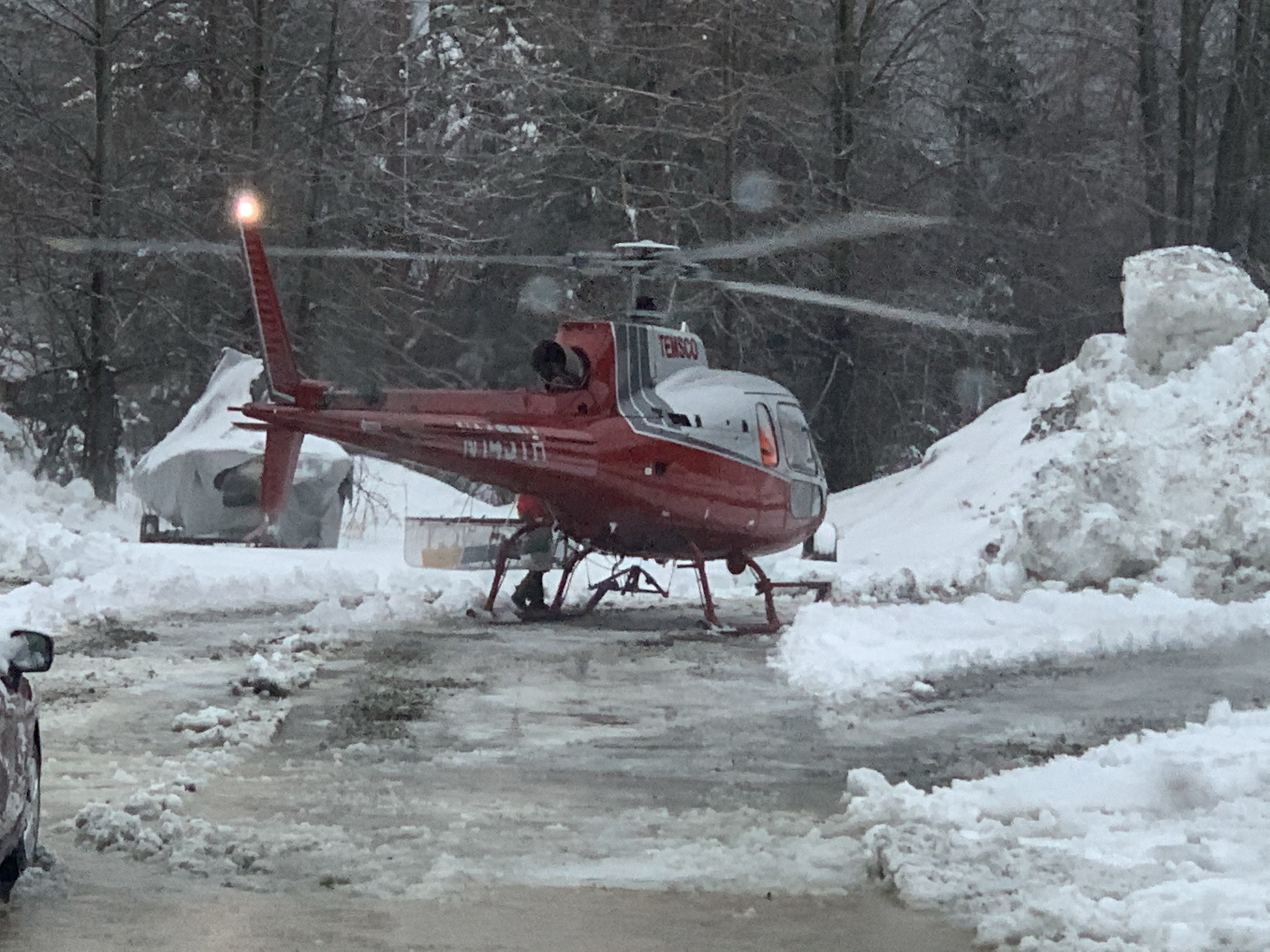 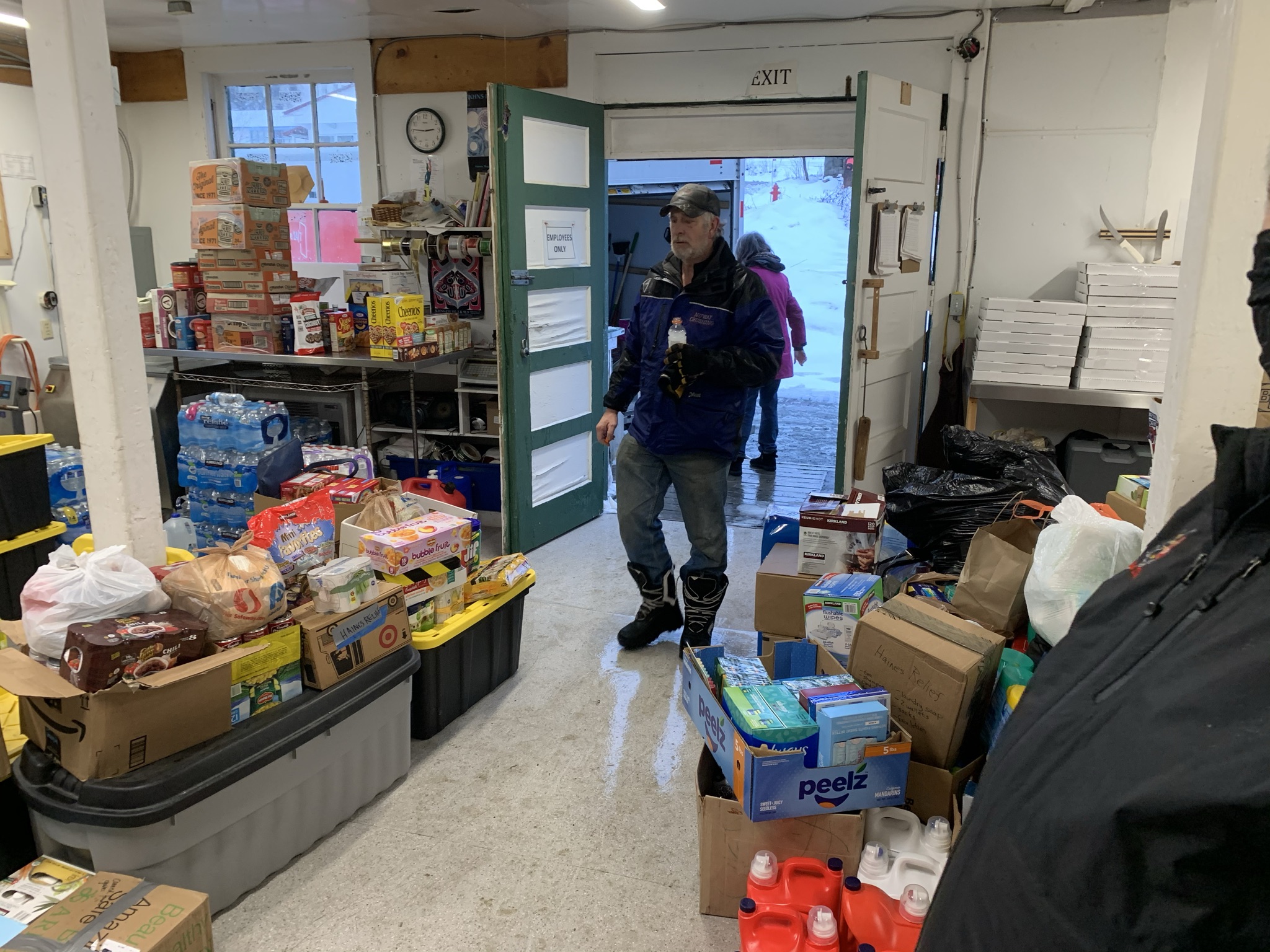 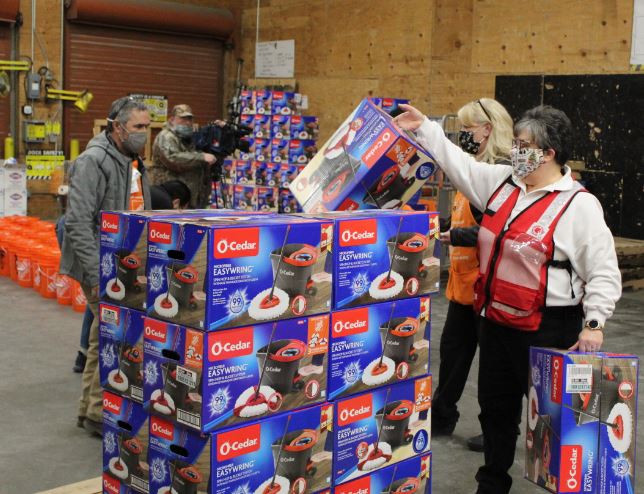 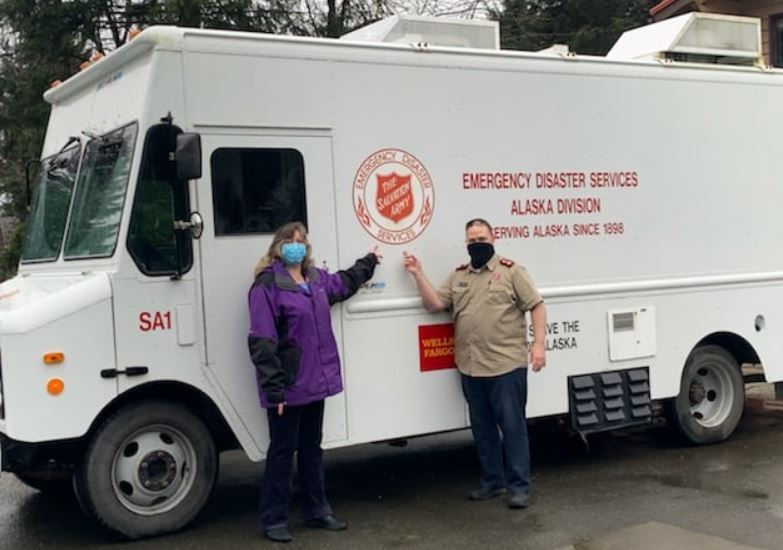 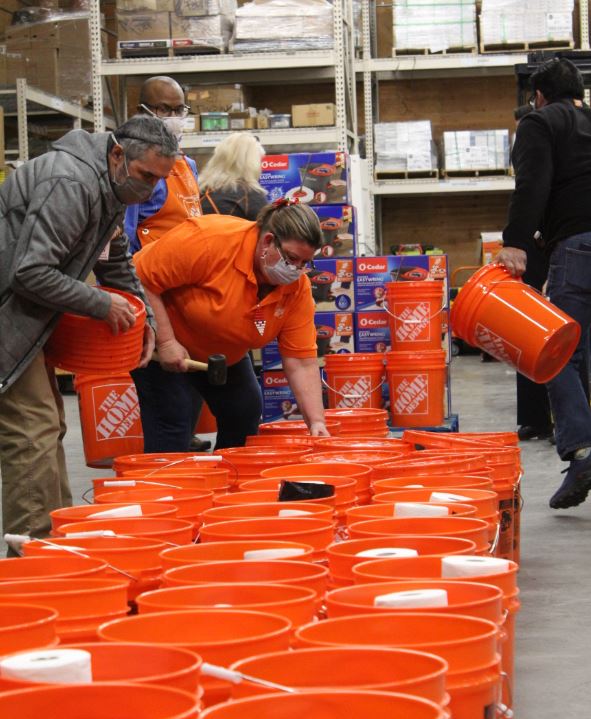